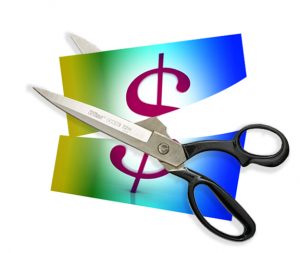 State Auditor Jim Zeigler’s priority has been to ensure the proper use of Taxpayer’s monies. As such, during his tenure of five years he has uncovered a myriad of issues involving the misuse of funds and projects that would negatively impact Alabamians. This level of scrutiny, which has saved the taxpayers over $3 billion by blocking projects that misuse funds, has not earned him favor among State leadership throughout all levels. Since passing legislation has not worked in removing the influence of the Auditor’s office, the Senate Committee is attempting to slash the State Auditor’s budget by 47%, which is included in the General Fund. This reduction will significantly reduce the department’s ability to ensure accountability in State government.

What can you do? Call and email your state Senator ASAP and tell them “Do not pass the General Fund budget, that just came out of Senate Committee, as it is. You need to ask the budget to be amended for the State Auditor to make it level with no cuts whatsoever.”

Link to the list of State Senators listing by county